Keynote speakers for Summit 2022 all over the artistic map 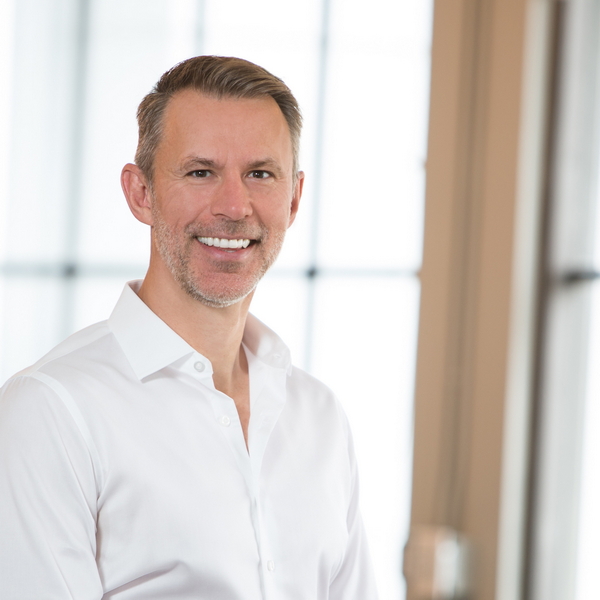 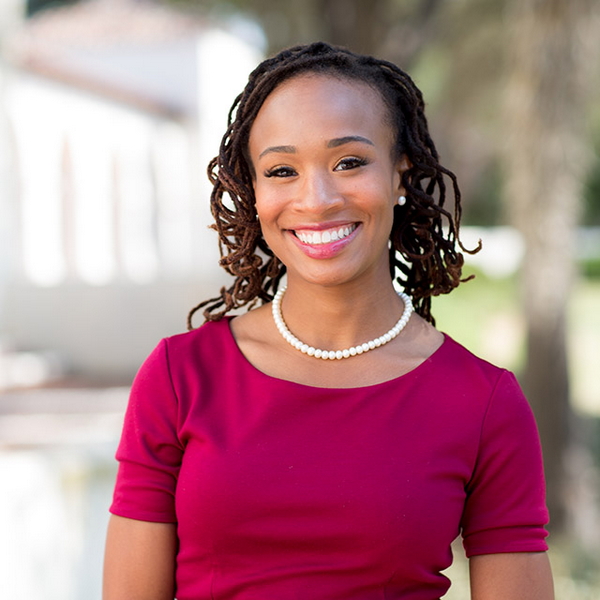 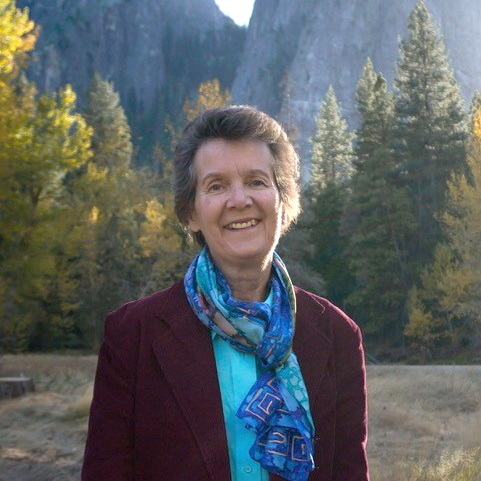 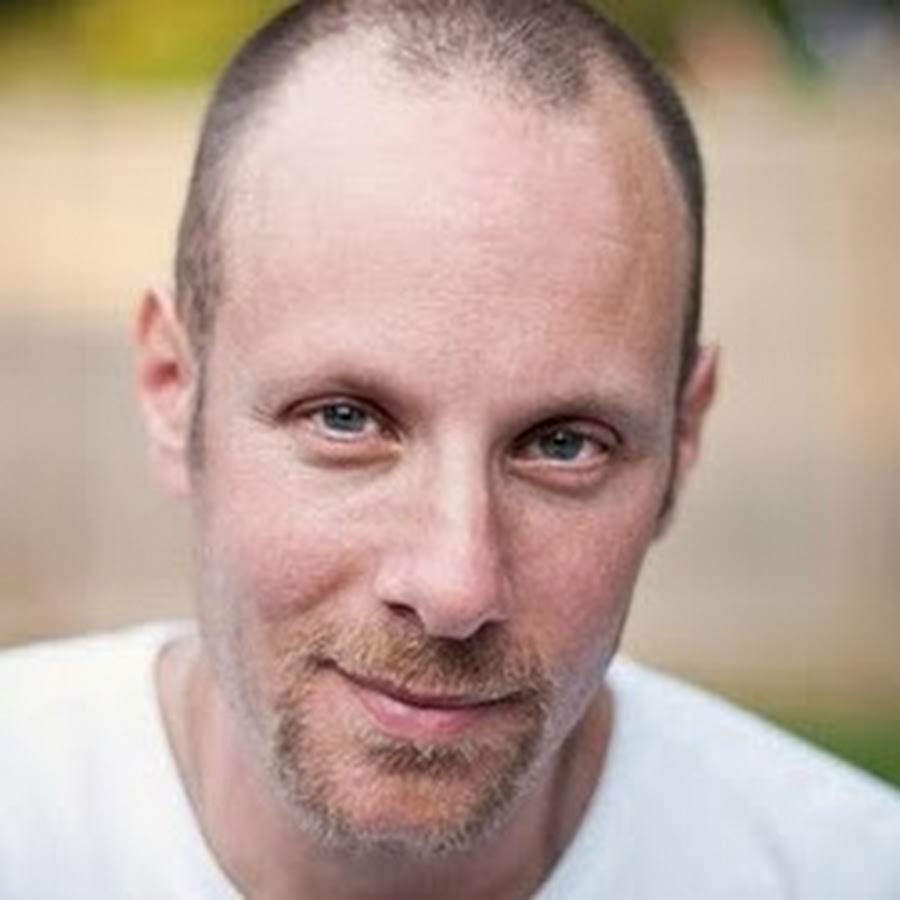 In celebrating its 20th anniversary as the standard bearer for public communication, the 2022 Presentation Summit features the most varied and eclectic group of keynote speakers in its history. Each offers a unique story; together, they will showcase the magic of blending expertise and imagination.

Cliff Atkinson
Back to where it all started 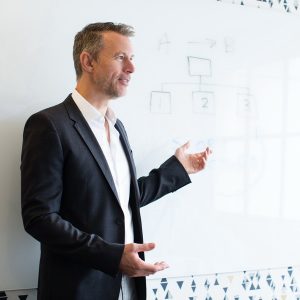 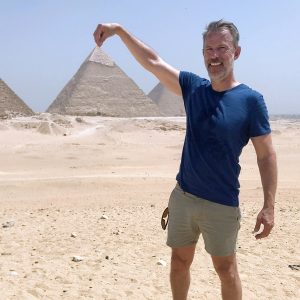 Making his fourth appearance, Cliff Atkinson has good reason to point to the inaugural year as a watershed event. As the author of the almost-legendary Beyond Bullet Points, Atkinson is the de-facto architect of modern-day slide design. And his appearance  in 2003 cemented that reputation.

“I would not be where I am professionally if I had not attended this conference 20 years ago,” he notes. “I can’t wait to come home and celebrate our profession and all we have accomplished.”

Atkinson has arguably done more to vault visual storytelling to prominence than anyone else in the world, thanks largely to his work in litigation and critical role in plaintiff awards measuring in the billions.

To whatever extent money talks, Cliff’s is one of the loudest voices in presentation history. As such, he is the obvious choice to grace the stage as the Summit’s opening keynote presenter, Monday morning, Oct 10.

Atkinson last spoke at the conference in 2019, where he shared the story of one of his first contributions to major litigation. You can watch The Real Value in Visual Storytelling here, full length and unedited. 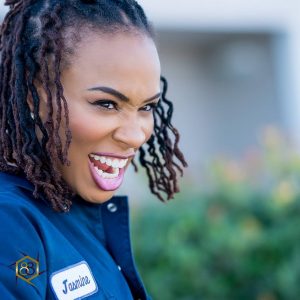 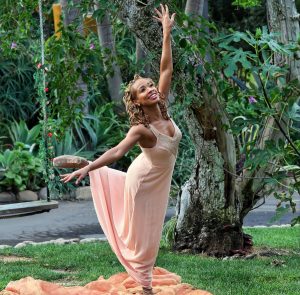 As veteran conference patrons know, San Diego is a favorite host city for the Summit because, well, San Diego. It was an unexpected bonus when host Rick Altman discovered that Jasmine Sadler lives literally down the street from the conference hotel. “I had to pinch myself,” he recalls. “Talk about a dream come true.”

In her conference debut, Sadler will almost surely break a record for number of professional titles: CEO+Visionary of the STEAM Collaborative (think STEM and add an A for art); doctoral student in educational leadership; 2022 Point Loma Nazarene University Alum; Ambassador for the American Association for the Advancement of Science IF/THEN; trustee to San Diego Repertory Theatre Board.

How wonderfully ironic that all of those feathers do not actually describe her expertise: her BSE is in Aerospace Engineering and she is classically trained as a ballerina. She gleefully speaks to all who will listen on the extraordinary value in fusing two such disparate disciplines. She especially loves speaking to America’s youth and the sun never sets on her affiliations and participation in programs for young people.

“I am so excited for this opportunity,” she says. “I hope to empower the attendees with the freedom that comes from sharing your story with others!”

She gets that opportunity Tuesday morning, Oct 11.

Dierdre Wolownick
Not just the mom of a famous person 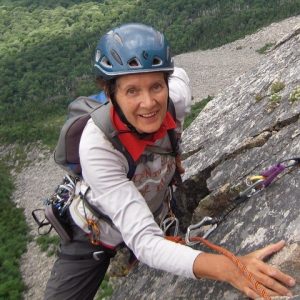 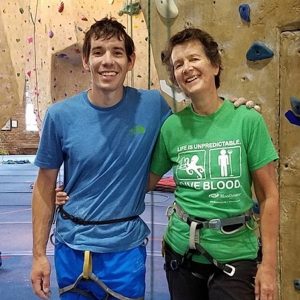 Our third keynote speaker deserves to be more than just her son’s mother, but we also don’t want to bury the lede: Dierdre Wolownick is the mother of Alex Honnold of Free Solo fame. And while she did not climb Yosemite’s majestic El Capitan absent the security of any ropes, as her famous son did, she did climb it. At 66 years old. And then again at 70.

When not scaling granite, she is busy ascending the heights of literature, language, and music. She speaks and teaches five languages, has written thousands of pages in books and magazines, and is symphony caliber on the flute, clarinet, and piano.

She is both a youth phenom and a late bloomer: she showed musical genius at a young age, but didn’t get the exercise bug until 55, when she began running half and full marathons. She started climbing at 59,  and just seven years later, became the oldest known woman to take on El Cap.

“I’m all about teaching,” she says, “and presentations are teaching at its finest and most compact. Teaching is the most important job in the world – second only to parenting – and I’m honored to be part of this event.”

Dierdre summits the Summit (without ropes!) on Wednesday, Oct 12. 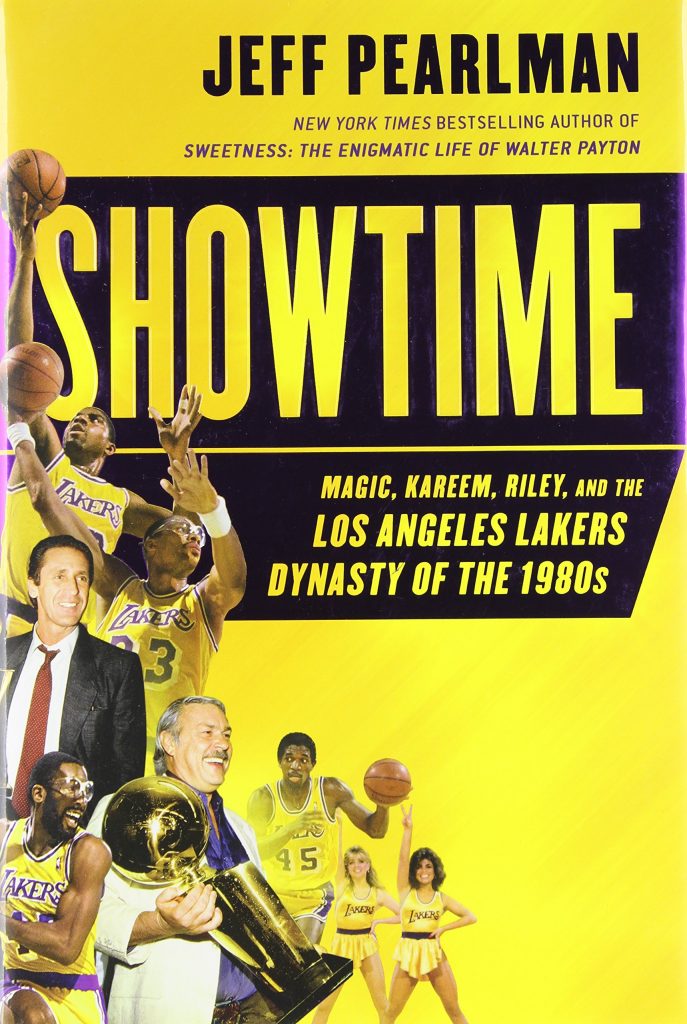 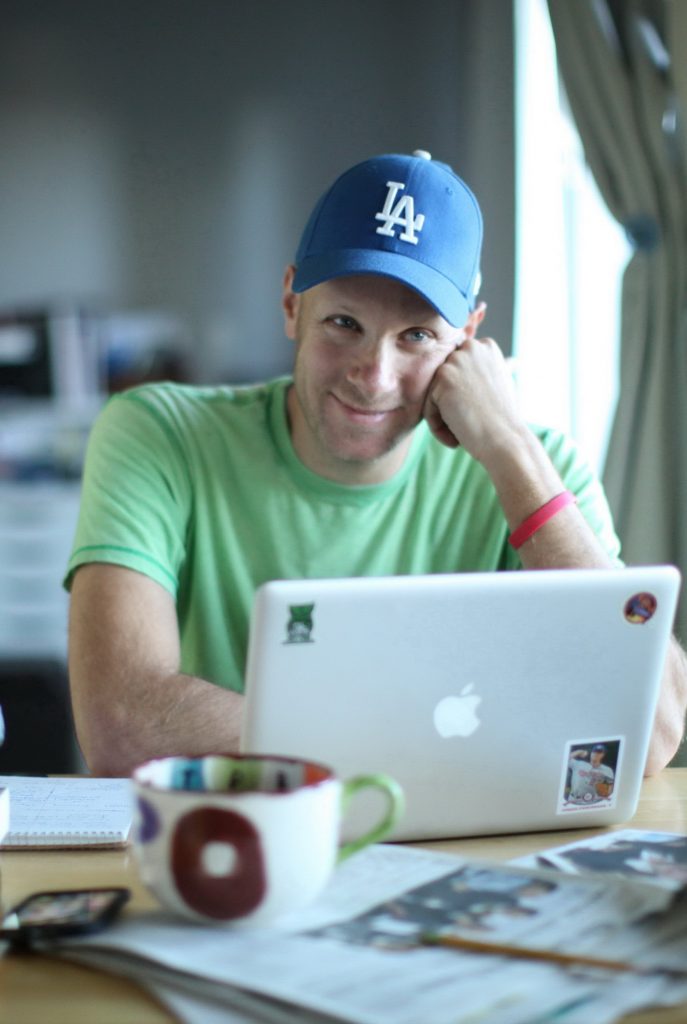 He has been called brilliant, evil, gifted, paranoid, a “classless clown,” a “journalistic savant,” and a chipwich, whatever that is. And if you were to ask Jeff Pearlman himself, he would tell you that all of those labels are the product of being a good sports journalist.

He will bring all of that experience and character building to San Diego this fall as one of the Presentation Summit’s keynote speakers, Monday afternoon, Oct 10. He describes his talk this way:

“There’s this idea in journalism that somewhere out there awaits a star begging for a profile. The truth is, everyone is a character. The keys to journalism is a willingness to see the uniqueness in people, and to find their stories. Where to look. How to probe. How to make people feel comfortable enough to open up.”

When the conference invited him to speak, it was before Showtime, his 2014 book on the Los Angeles Lakers, was turned into the blockbuster HBO series Winning Time, which was just signed to a second season. “Good thing,” jokes conference host Rick Altman, “because afterward, I wouldn’t have been able to reach even his agent.”

But Altman had an ace in the hole in snaring this sportswriter-turned-celebrity: he was an adjunct professor at Chapman University, where Rick’s daughter Jamie was climbing the ranks at the school newspaper. When ascending to editor-in-chief, she asked Pearlman to act as faculty advisor, a request that he remembers well: “She came to me as this optimistic, open-minded, energetic, talented ball of great goop.”

The conference will serve as a reunion for these two, as Jamie will join Jeff that afternoon to conduct a Q&A. “Having Jeff on board as our advisor was a breath of fresh air,” Jamie recalls, “and he allowed my staff to focus on the stuff that we all loved, which was storytelling. I’ll take any opportunity to work with Jeff again.”

Jeff was more succinct about this pending reunion: “It’s insanely cool to be able to meet back up and shoot the sh*t.”

For her part, Jamie looks forward to seeing the Summit from a different perspective. “I’ve always been surrounded by stories, not just as “Rick’s daughter” when the conference rolls around each year, but throughout my career journey. Telling a story the wrong way can have damaging effects, as we’ve seen with fake news and misinformation. But telling it the right way, that’s when the magic happens. I’ve watched this happen at the conference from the sidelines growing up, but I’m excited to finally be a part of it.”